To demonstrate gravitational lensing via a simple optical analogue. 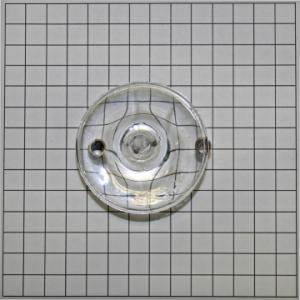 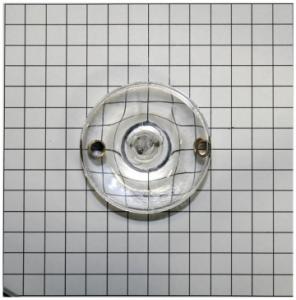 A simple model of a gravitational lens has been constructed by using the base of an ordinary glass. If the lens is placed over a small dot (representing a galaxy) drawn on an overhead transparency the lens will spread the image into a circular ring. The lens mimics the gravitational effect of a mass positioned between the earth and a distant galaxy. The bending of light near a gravitational mass simulates an optical lens. By placing the lens slightly off axis instead of a full ring two arcs are produced as shown in the photograph displayed.