University of Melbourne based startup Carbon Cybernetics has been awarded a prestigious BioMedTech Horizons grant to develop a highly specialised neural implant for epilepsy. 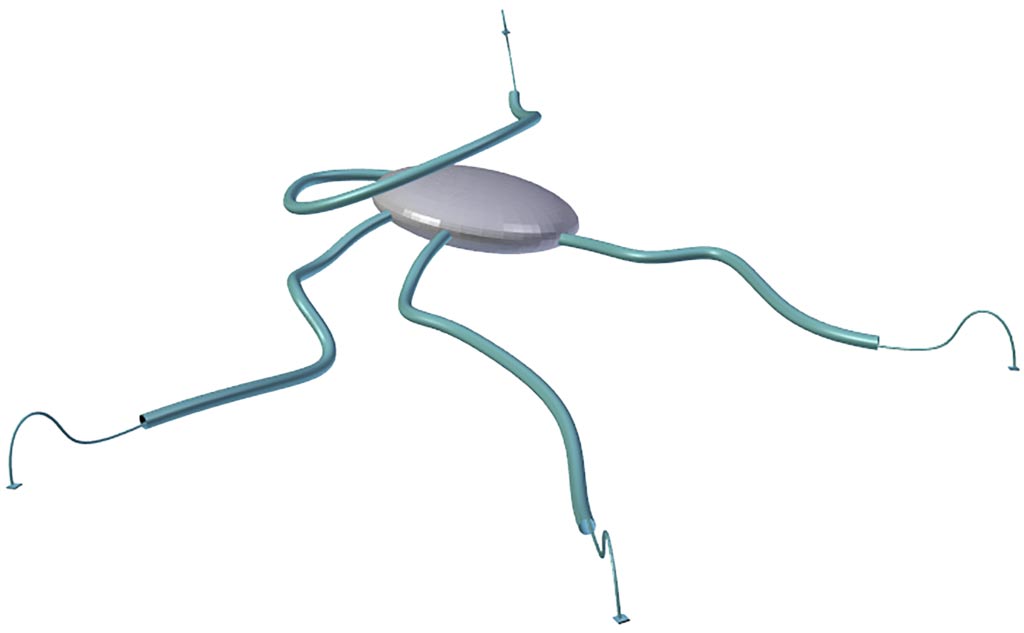 Carbon Cybernetics was one of 21 projects that received a total of $18.8 million from the BioMedTech Horizons program, which aims to ‘supercharge digital health technologies’.

The implant has 32 tiny, carbon fibre electrodes that record activity from individual neurons in the brain. The interactions between these neurons can be used to predict epileptic seizures, or the onset of other neurological events.

Carbon Cybernetics was founded in January 2018 by Professor Steven Prawer, Associate Professor David Garrett, and Drs Nicholas Apollo and Matias Maturana. These four individuals have combined experience in material sciences with a focus on diamond and carbon-based materials, physics and chemistry, neural modelling, and clinical neuroscience.

Dr Maturana, Chief Executive Officer of Carbon Cybernetics, said that the BioMedTech Horizons grant will be used to demonstrate safety and long-term reliability of their device.

“Australia loses $12B annually to epilepsy. The majority of this cost arises from the unpredictability of seizures. Carbon Cybernetics’ neural implant has the potential to completely transform management of epilepsy by anticipating how and when to administer treatments, making life predictable again,” he said.

The team is planning to begin human trials in 2023.

Dean of the Faculty of Science, Professor Aleks Owczarek praised the team for translating their expertise across the disciplines of physics, engineering, chemistry and neuroscience into a product that could improve the lives of many people.

“It’s fantastic to see this University of Melbourne spin off company getting government support to move this innovative implant closer to commercialisation,” he said.

Since its inception, Carbon Cybernetics has received several other awards including becoming finalists in MedTechs Got talent, becoming a Fresh Science Alumni, winning the Graeme Clark Innovation Challenge and a Dean’s Innovation Grant.